"Oceans Meet but do not Mix"

In these verses Allah swt is giving a compelling sign of His Power by that which is unimaginable in the realm of human experience:

He has let free the two seas to flow, meeting together. Between them is a barrier which they do not transgress. (ar-Rahman 55:19-21)

These verses refer to two bodies of salt water which meet, but do not transgress, or mix together. The two bodies of water have between them a barrier (barzakh, isthmus). A cup of salt water and a cup of sugar water will mix together when poured into a container. Two cups of salt water will mix together very easily when combined as they contain the same solute. Yet this verse of the Qur’an says that the two bodies of salt water do not mix.
The Prophet ? is describing a barrier, like the border of a country, which neither body of water can encroach upon or transgress. One would expect a huge body of water like the Atlantic Ocean to overrun the much smaller Mediterranean Sea, yet researchers have found that their waters do not mix. The waters of one body of water do not mix with the other, nor do the fish of the Atlantic cross into the Mediterranean and vice versa. A fish from one sea will become ill in the other. The water of each sea does not cross the invisible barrier between them, rather when they come to the barrier they descend and go back, not crossing. 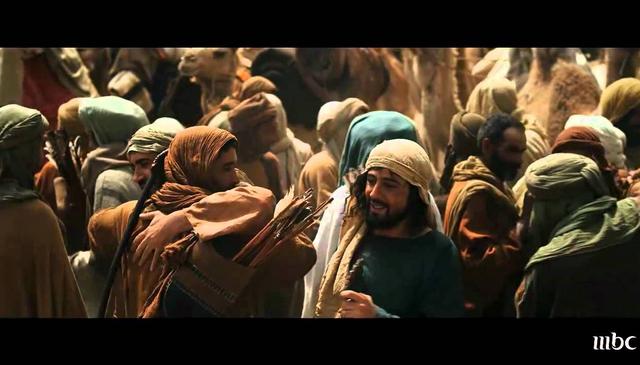 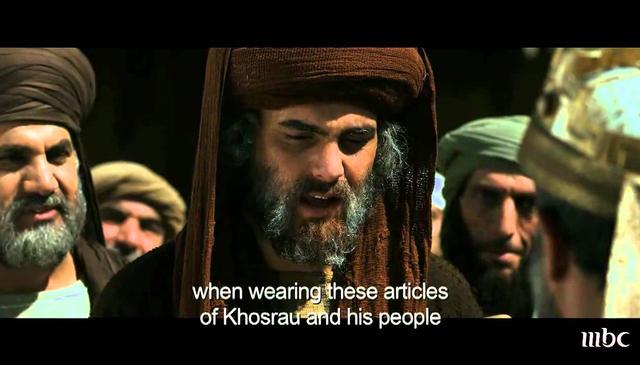 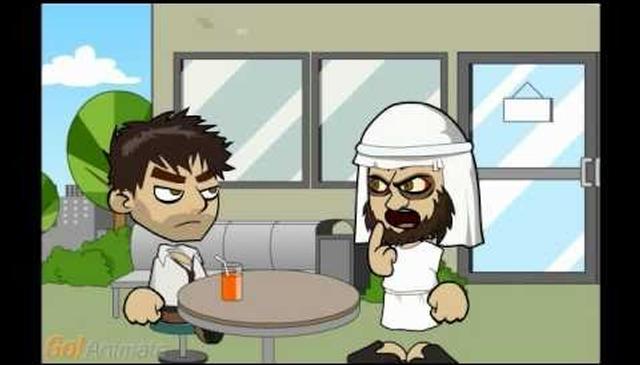 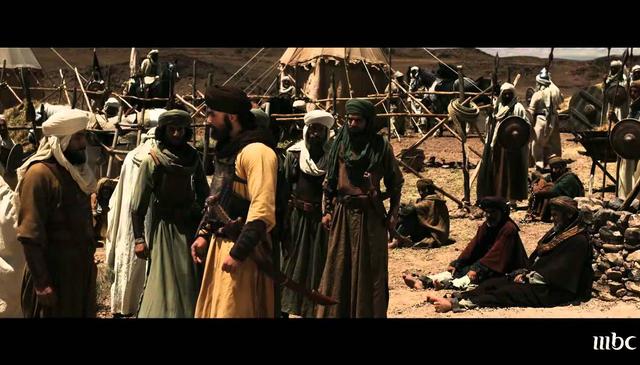 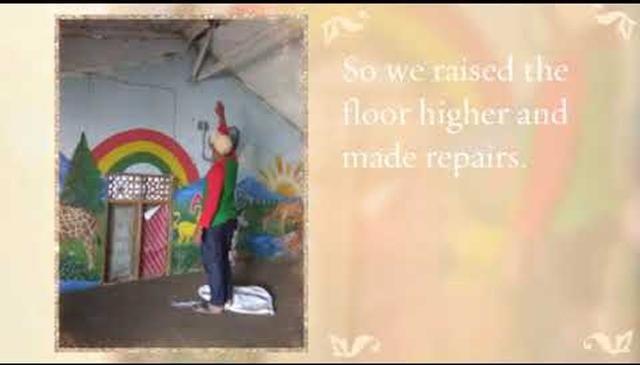 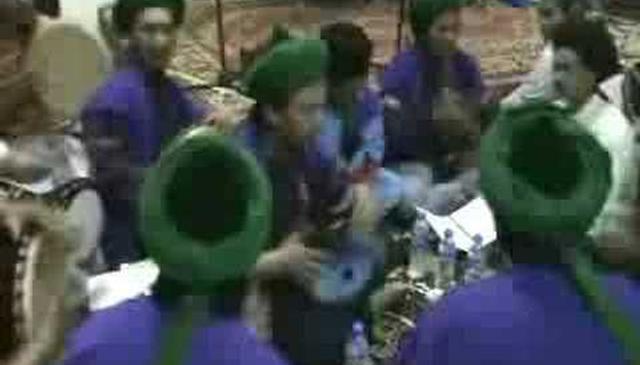 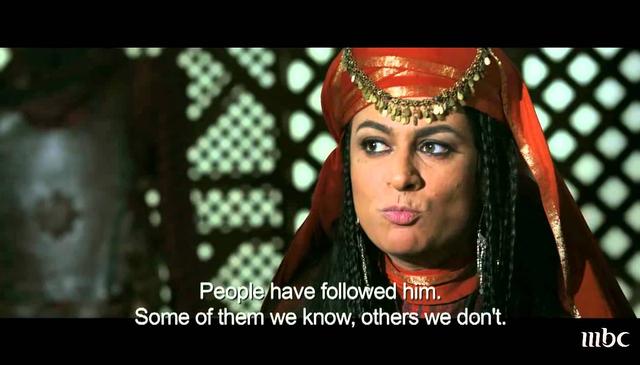 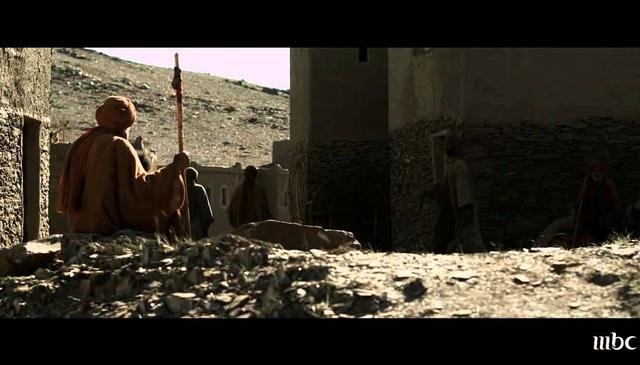 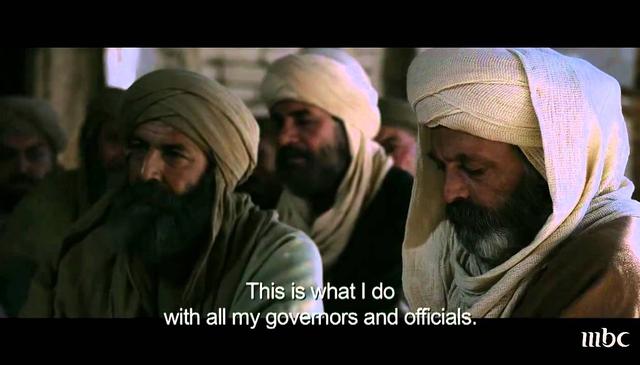 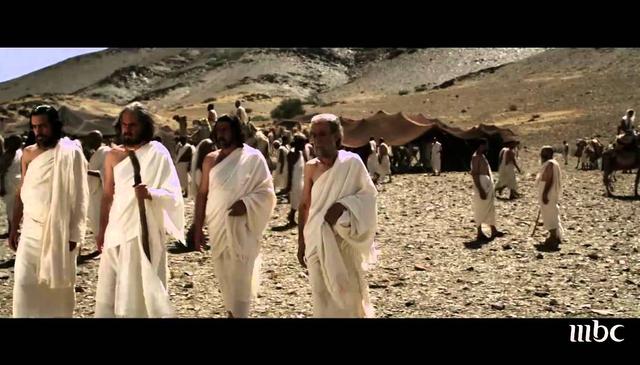 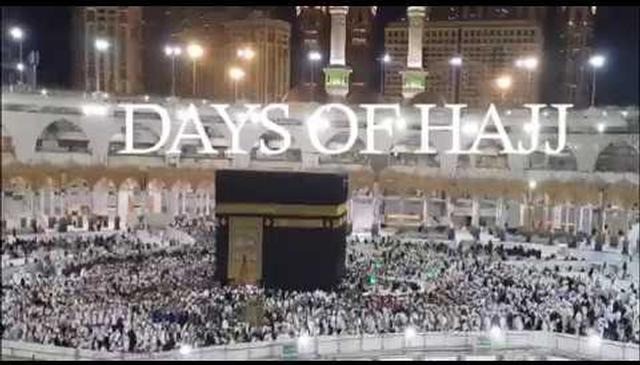 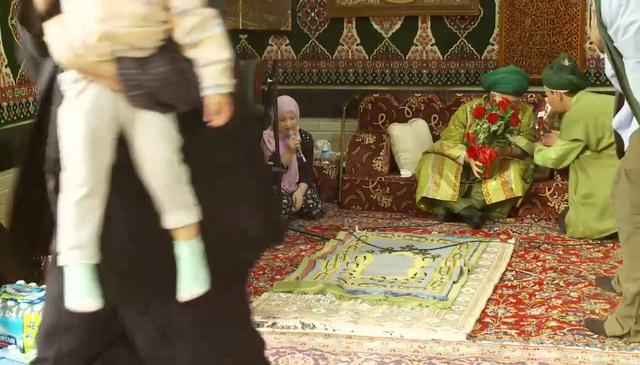 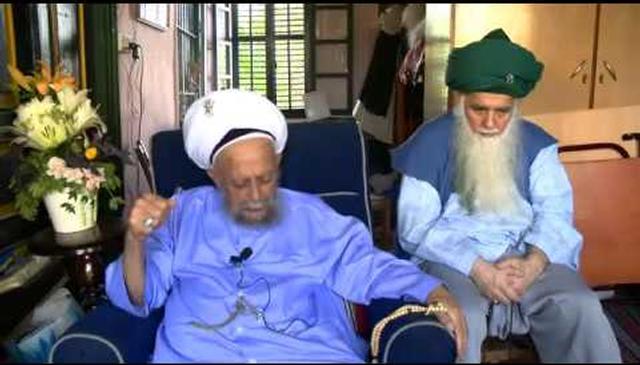 Nasheed and Salawat in Lefke 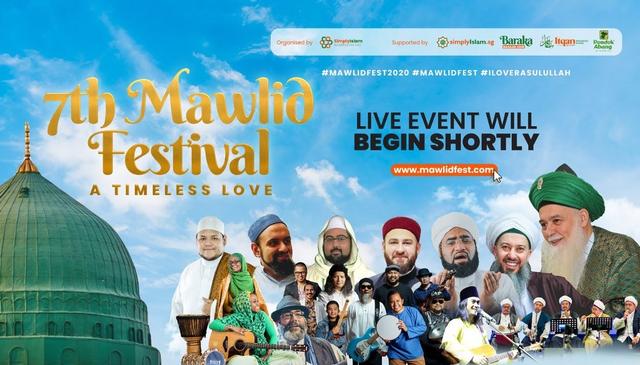 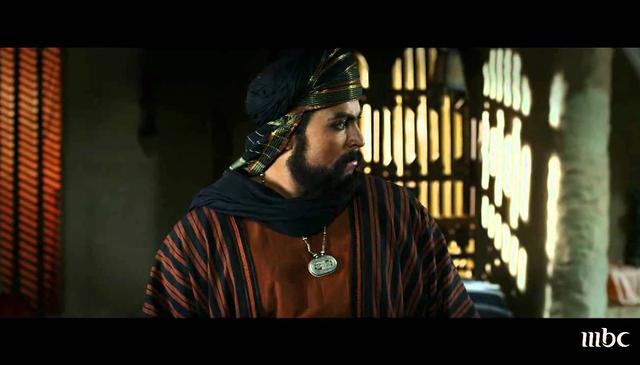 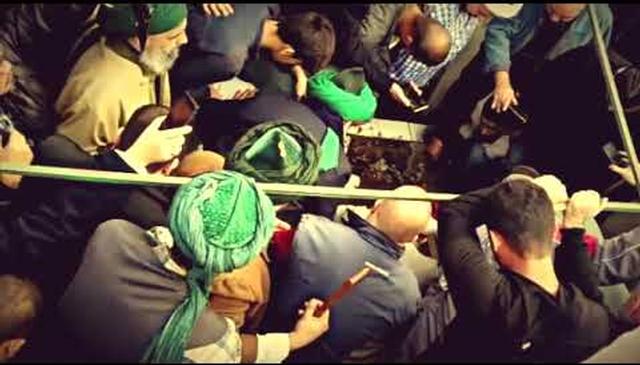 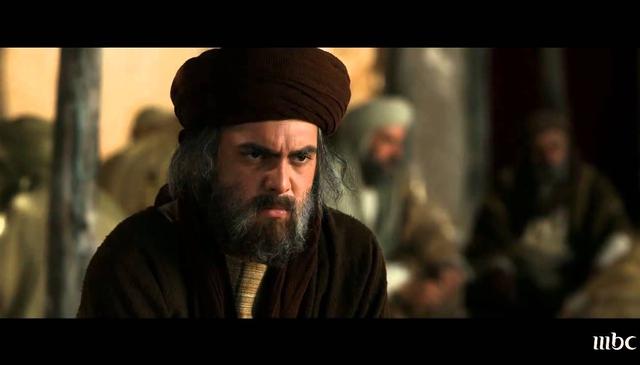 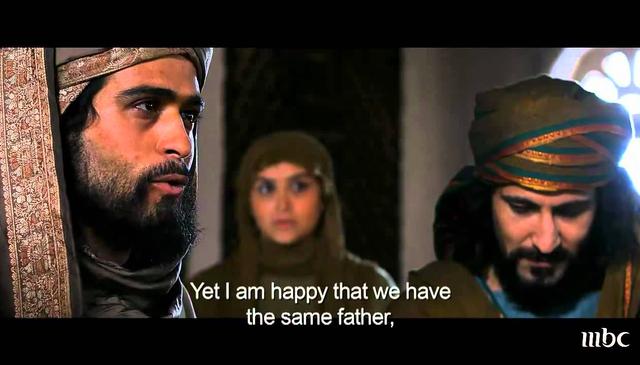 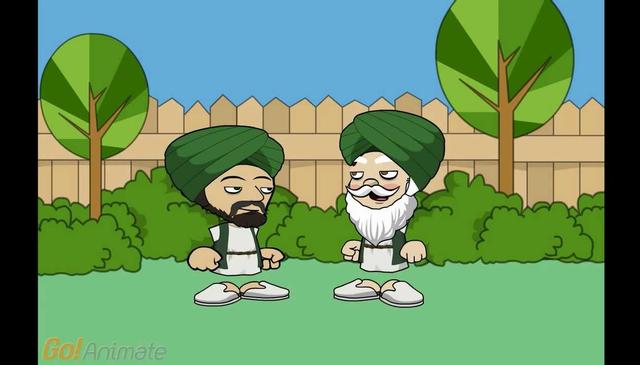 Sufilive Animation: Bin Laden and the Teachings of Islam